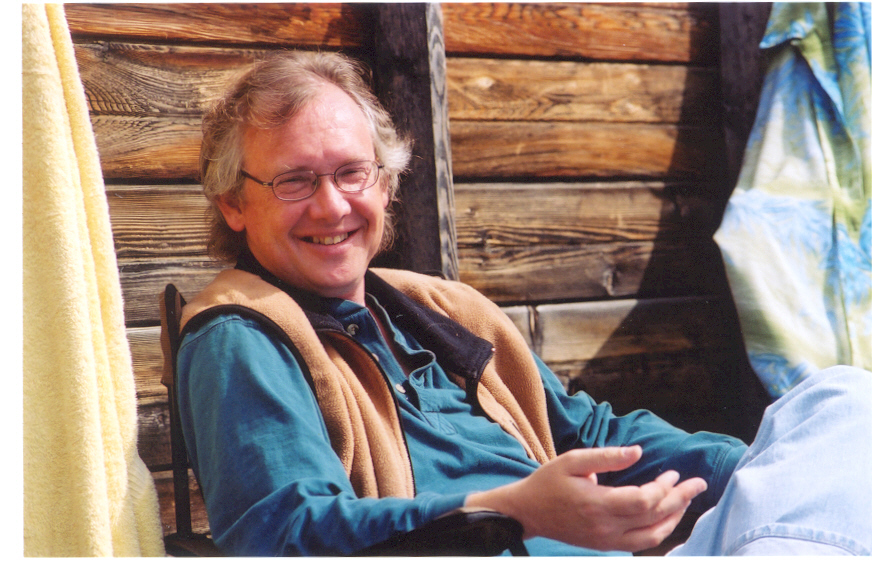 I write Speculative Fiction. ‘What If‘ stories. I find constant pleasure in the golden oldies. I’ve read the Dune series many times, all the old horrors and many of the new. Most of the Classic Ace SF Doubles (anyone remember Alien from Arcturas?) – and I’ve loved to death the Bond books, Alistair McLean, tons of tech thriller novels as in Craig Thomas and those that wish they could write like him – the list of great authors seems endless – as well as the latest in zombie, urban fantasy, science fiction and pretty much anything. I was and am still inspired by writers such as Frederick Pohl, Mira Grant (Seanan McGuire), Gregory Maguire, Tim Powers, and so many others, not the least of whom includes Robert J Sawyer, a very cool gentleman whom I consider a friend.

And what I cannot find to read, I tend to write.

I’ve been writing for over a decade, mostly hobby writing, as my alter ego (Michael Gillett – Business Intelligence and Programmer Analyst) for over thirty years still keeps me overly busy and living under a stable roof.

One learns a lot when one sits with the big boys.

I have had many short stories published (one of which garnered an Aurora award nomination) and I’ve published an urban fantasy novel (currently working on the sequel). I have won and placed in the RHM short story competition, so I do try and make writing more than just a hobby. In fact, the idea of dropping the nine-to-five and becoming a 24/7 starving artist is not altogether unpleasant. If only I would submit more often. What’s with that? More on that in the blog.

I am currently (for the last decade) the president of Calgary’s SF writer’s group IFWA, about 60 writers strong. Nothing like a speculative writers group to put a writer in his place.

You can catch me writing Saturdays at Starbucks as my wife takes in a yoga class (I play with yoga on Tuesdays). I’ve been known to attend the Rainforest Writers Retreat in Seattle, as well as the events hosted by IFWA member and friend Randy McCharles, including the Rocky Mountain Writers Retreat. Anywhere but at home it seems.